Things have been changing at our CECM-Phoenix office this summer. Joe Graham, who has been with Commonwealth Electric Company of the Midwest for 32+ years, is retiring from the branch manager position starting June 1st, 2019, and will be moving to a consultant position until September 2019. The Phoenix office is very grateful for Joe’s leadership for the past 32+ years and his continued involvement at CECM.

Bob Philipps has been promoted to the branch manager position, as is excited to continue growth in the Phoenix branch. In addition, Phoenix has hired a new Service Manager, Jason Duran. With over 22 years field experience, he will be leading and growing the service department.

Phoenix has recently been awarded many exciting projects, including Fat Cat’s Entertainment Center, 23 & Me Genetic Labratory, Dexcom Corporation, and Fuji Film Project. According to new Branch Manager Bob Philipps, “the best is yet to come.” 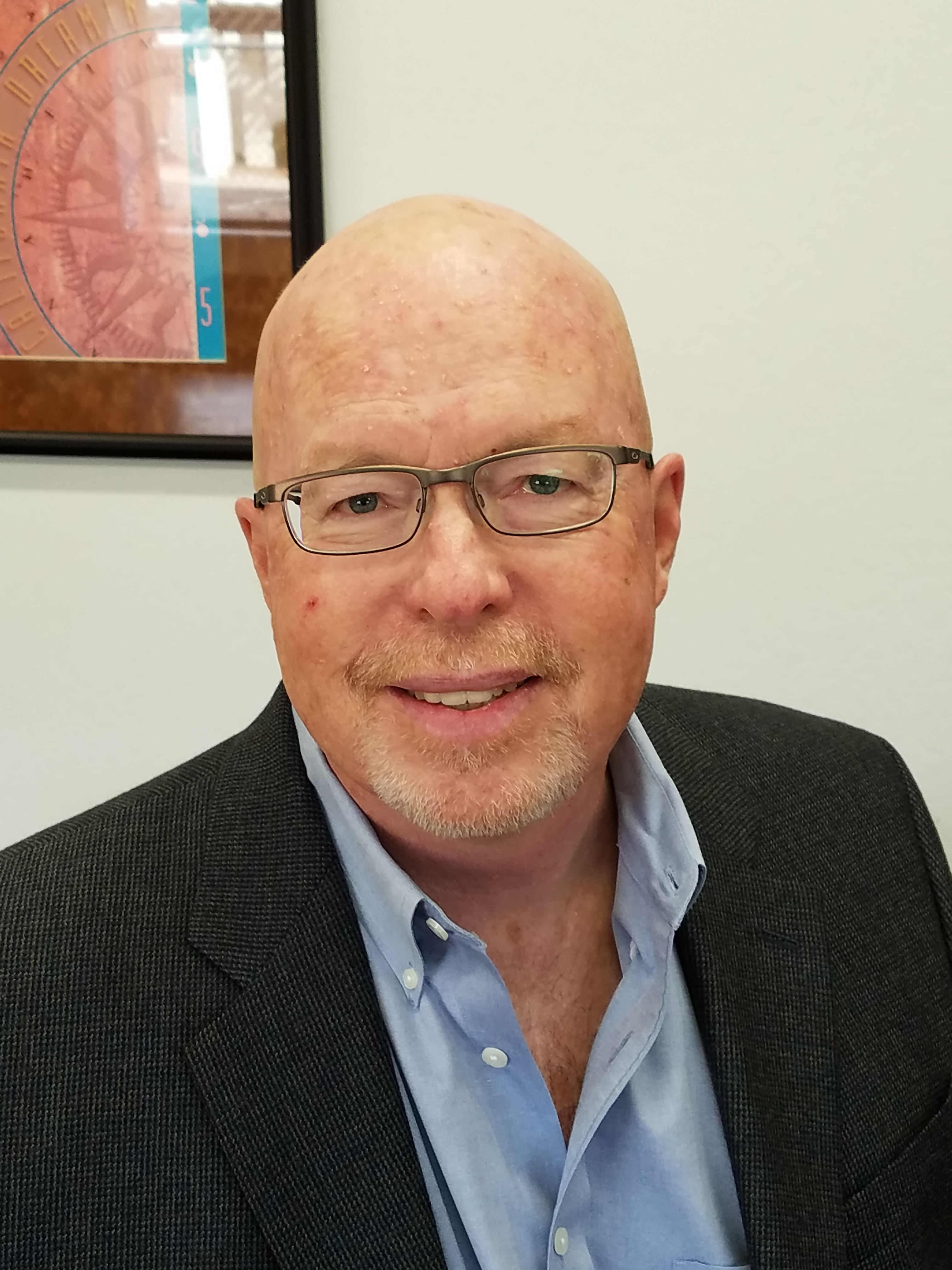 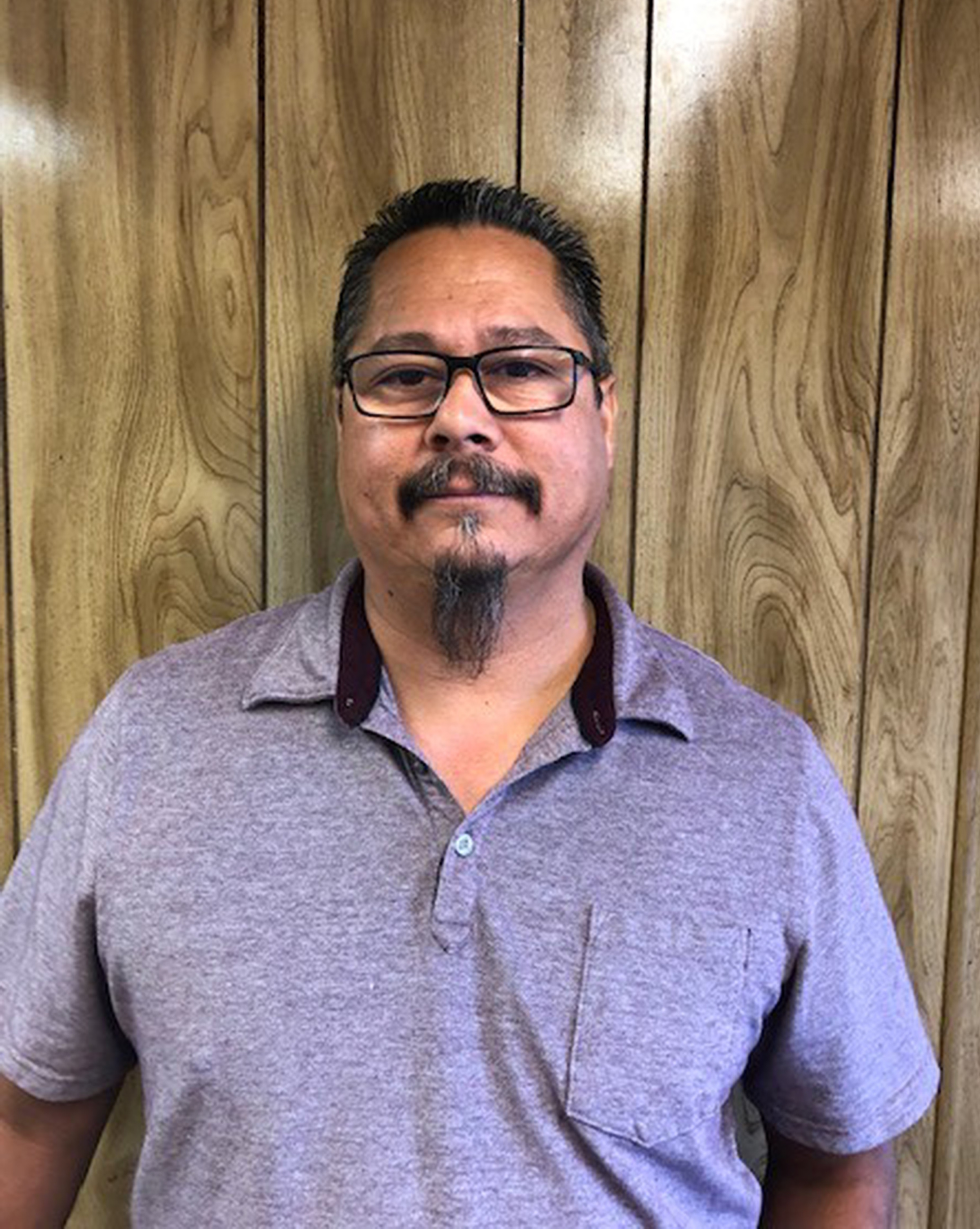